Random Acts of Kindness at NCPS

Did you know that Nov 4th was “Random Act of Kindness Day”? We certainly didn’t until a received a call from a community member, looking to spread kindness in our community. “Rak day” is an opportunity to do something kind for someone else, to appreciate others and to build community. Our anonymous donor asked that we pass along $300 to 3 students ($100 each). She asked that they use the money to perform acts of kindness, the only thing she asked was that they share about the experience with their fellow students.

Fisher’s RAK
When I was first chosen I was thinking about how I would spend the money. The first thing I thought about was the Georgian Triangle SPCA. Last year, I organized a fundraiser at school for “international cupcake day” benefiting the SPCA, then my principal and the students working on the fundraiser got to go visit and take a tour to see the services they provide for homeless and abandoned animals in our community. This is a charity that I really like to support so I decided to donate $30 to them. On the same day that we received the RAK money, a flyer for “Plan International” came in the mail. Plan International is an organization that works to end child poverty around the world. I looked at the items available to purchase and decided to pens $20 to buy medications for moms and their babies and $50 on two birth certificates (which can help protect against child labour, child marriage and child trafficking). The organization then matched the amount donated for the medications by 5x and the birth certificates 4x. My favourite was going to visit the SPCA. The lady at the desk took a picture on her own device because she was so impressed with what we were doing and we got to play with the cats which is always fun! This was a great experience and and motivated me to continue to do good things for other people! 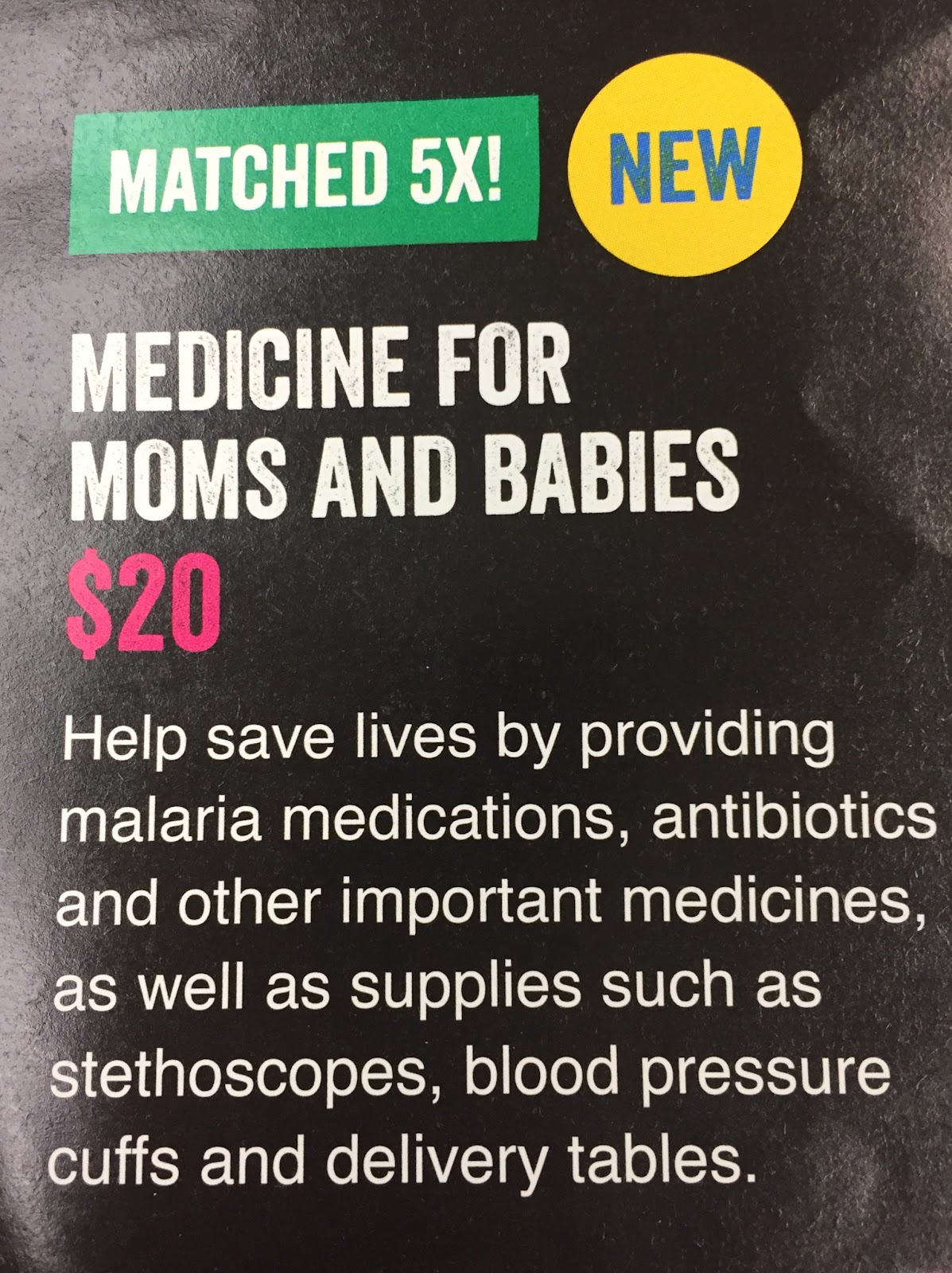 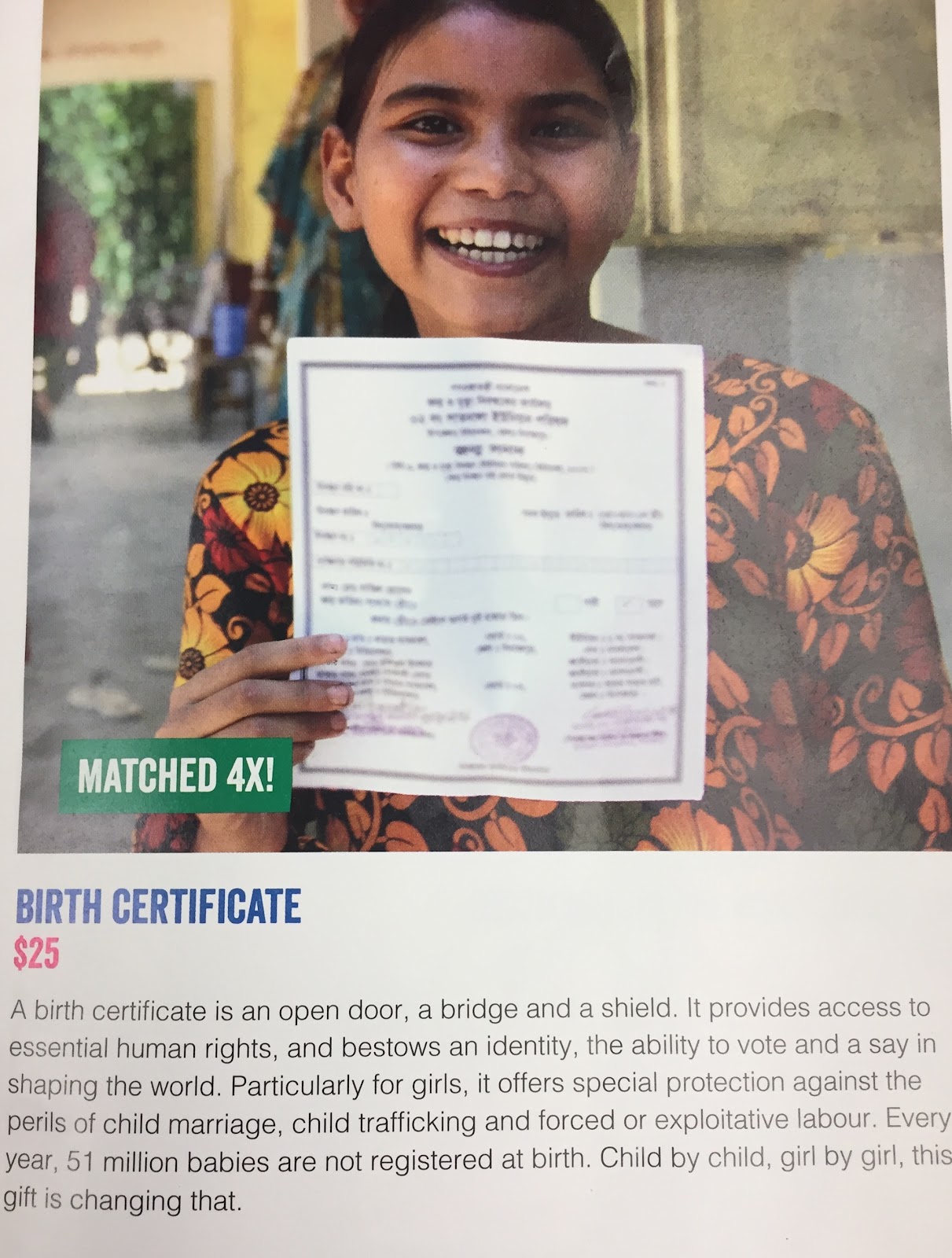 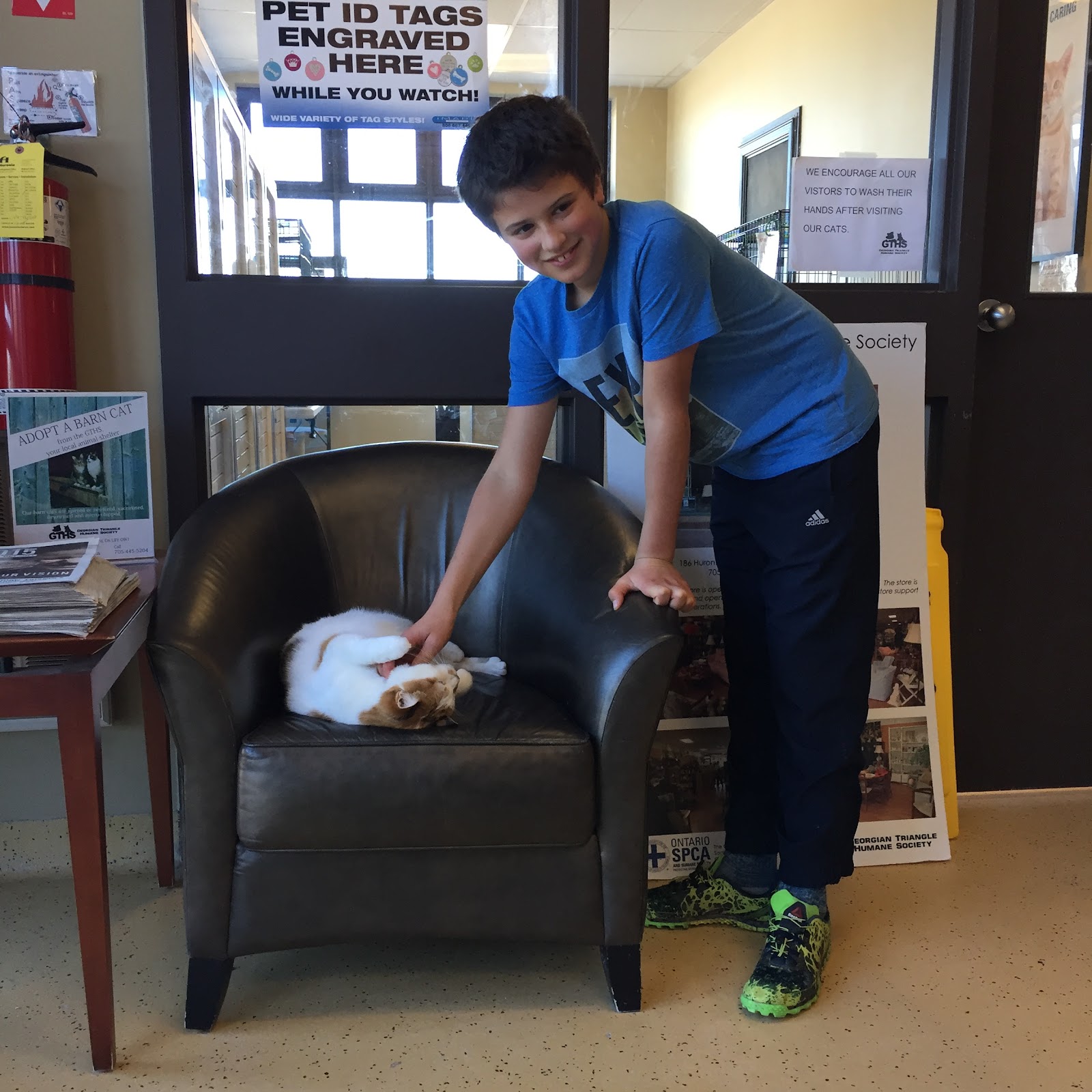 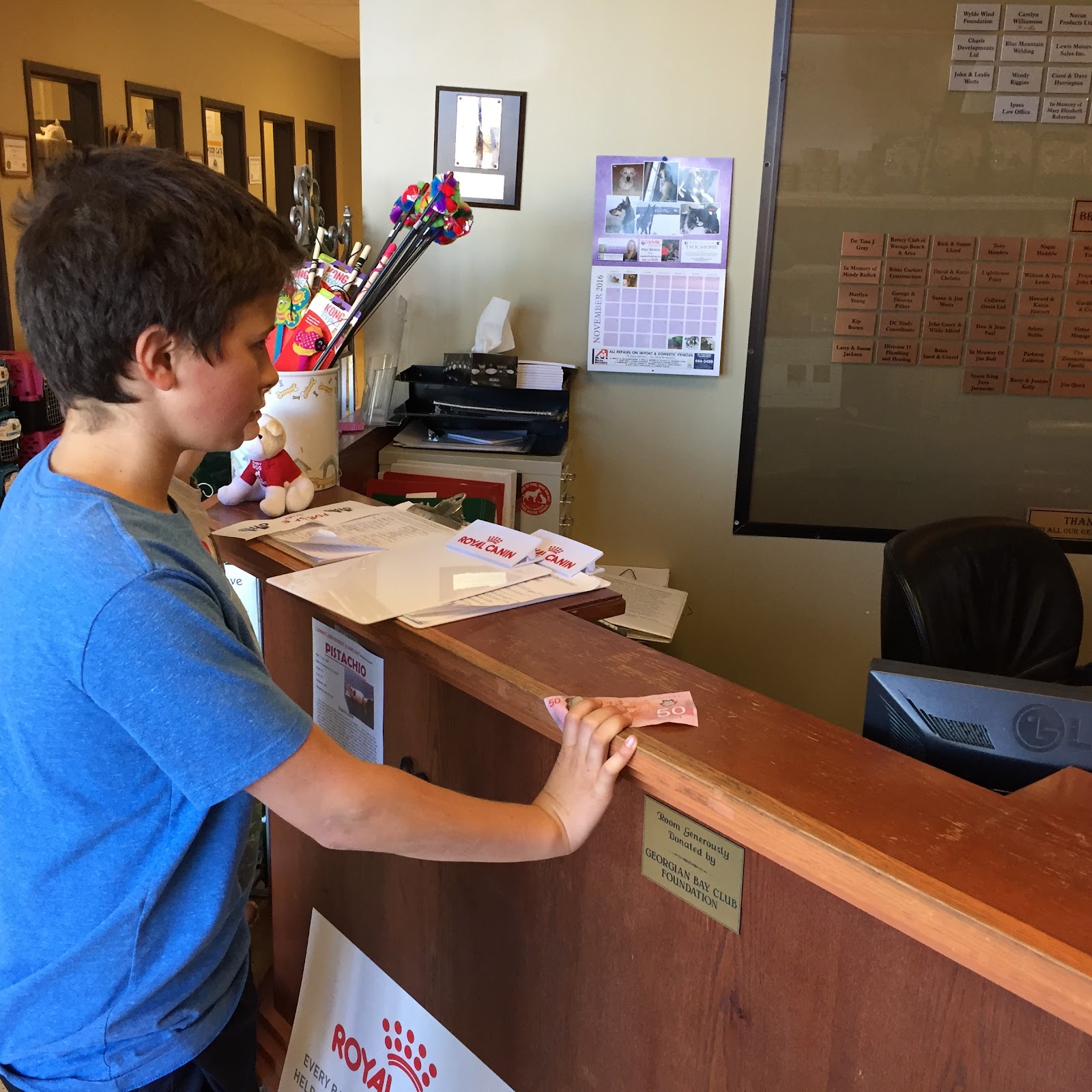 Abby’s RAK
When I was first chosen I felt amazing because this stuff doesn't usually happen to me and I wondered why I was chosen to have the privilege to do this amazing act. I talked with my family and it took us about an hour to brainstorm, then come up with the perfect plan. The first thing that we did was go to the bank and get $30 worth of Toonies. Then we went on the city bus and paid for people’s bus fare as they entered the bus. It amazing to see the people’s faces light up as they got on the bus and we told them what we were doing. Then we went to the Salvation Army thrift store and gave them $20 toward their purchase. She was so happy couldn’t stop saying “thank you”. The last thing we did was went up to a young couple with a little baby and gave them $50 and told them to buy something they really needed. They were amazed and almost completely speechless! It was an amazing feeling. My favourite part was saying people’s faces and hearing them thank me, it made me feel great inside!

Check out this video of Abby's RAK!
Alex’s RAK
When I was first chosen for this activity I was really excited. I talked with my family about ideas and decided that first we would go to the Stayner Tim Hortons and donate $50 worth of coffee and food for the next customers. It was pretty cool because a family friend reported later that they were given a free coffee at Tim Hortons earlier that day! After that we talked to the Stayner food bank and asked what they needed, we went shopping and got $40 worth of spaghetti and macaroni because they were running low on those items. We got to tour the food bank. The coolest part was how all of the food was sorted into sections, kind of like a small grocery store. With $10 left to spend, we decided to support a local business by donating $10 to “Video Visions” where I often go to get pop and movies. They have awesome deals like “free popcorn Friday” so I thought it would be a nice thing to do to repay their kindness. Lastly, I decided to add an extra $5 of my own money that I donated to the library building fund. It felt really good to spread kindness in my community. A lot of people said “thank you”. I even got a thank you card from the Food Bank and there was a thank you post on social media from the manager at Tim Hortons. It was a great day and I learned that if you do good things in life, you get good things back in return.

Here are suggestions for some random acts of kindness that don’t cost a cent, that you can do any time:
- Holding a door open
- Saying something kind to someone
- Helping someone out in need
- Donating time to a worthwhile cause (i.e. raking leaves for a neighbour, visiting a senior centre)

Through this experience we learned that it feels just as good to give as it does to receive...maybe better. We encourage you to RAK up an act of kindness today!
Posted by Alison Golding at 13:55